The Stump Cross, Norwich Road, North Walsham
This is the northernmost of three crosses, said to mark the site of the battle after the Peasants Revolt of 1381, and is situated beside the gates to the North Walsham Water Works on the Norwich Road. It was moved from its base by Thomas Cooper, of "The Oaks", when coins were found beneath it. The coins were given to a Mr Boulter who had a museum in Yarmouth, but their present whereabouts is not known.

By 1932, the cross had almost disappeared beneath road materials but, due to the enterprise of Mr. C.W.Barritt, Chairman of the North Walsham Urban District Council, and a Mr. Samuels who supplied a plaque, the cross was re-set on a concrete base. The plaque has long since gone.

Today, 2010, the cross is again half buried with the soil level near the top of the sloping section and further rescue action may soon become necessary. 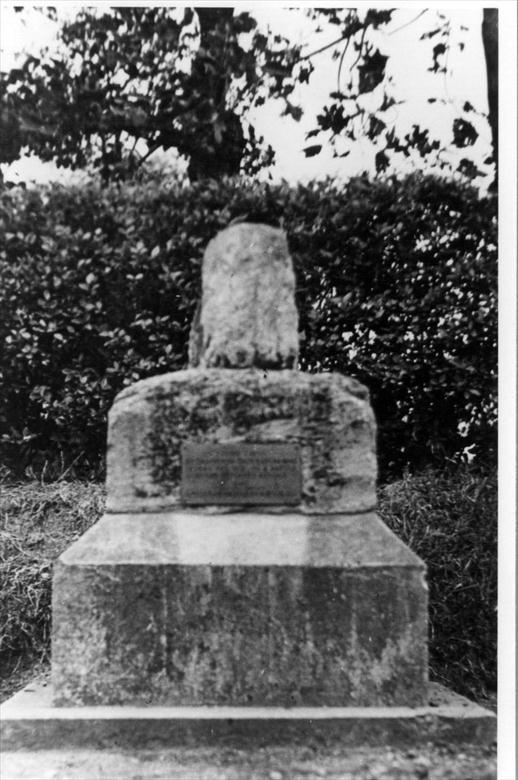 This archive item has been viewed 2656 time(s). 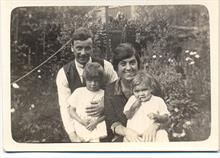 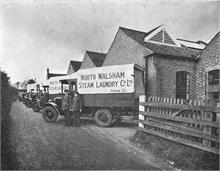