Bootmaking at Loads
Loads & Sons was founded by William and Ann Loads in 1844 with a habardashery shop on the corner of Vicarage Street and Back Street. The business thrived and, after a brief move to property on Church Street, they bought the Market Place house (presently occupied by Photo-Worx and Barnado's) in 1858, for 485, and converted it into a shop.
The business was expanded with departments for drapery, tailoring and hand-sewn boots. The boot making department flourished and, by the late 1800's employed up to 30 men making high quality footwear as well as sturdy boots known as "Hihglows" which were stratigically priced by Mr & Mrs Loads at 12/- (60p) which was the weekly wage of a labourer at that time.
As Mr Loads had bought a farm at Suffield, it was left to Mrs Loads to run the firm and, on her retirement in 1907, the business was taken over by her sons Frank and William, Junior.
The department staff , which included two "dummies" (as deaf-mutes were called in those days), had an unusual working week. The records suggest that, as they regularly became so drunk on a Saturday night, they were unfit for work on a Monday morning and thus had a working week from Tuesday to Saturday inclusive...perhaps the original five-day week.
The tailoring department also enjoyed its hey-day during which they made the green suits and coats worn by the gamekeepers of the local estate owned by Lord Suffield. Regettably, after the First Wold War, mass production by machines brought an end to the boot making and, soon after, the tailoring department 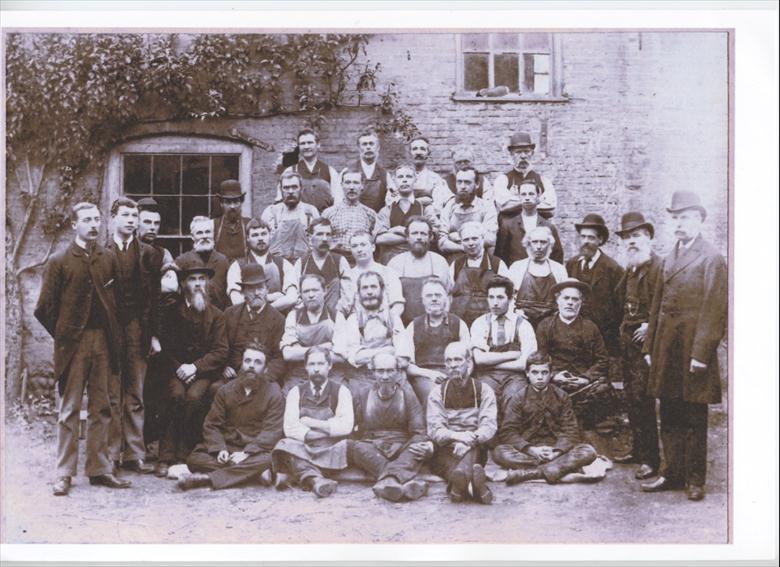 This archive item has been viewed 2801 time(s). 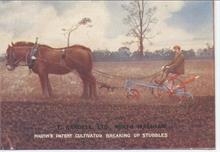