Memories of North Walsham in the early thirties by a 94-year-old.

It was at the age of eleven years that I made my acquaintance with North Walsham, though I visited the bustling market town with my mother on a Thursday market day in my pre-school years. We went by bus.
I lived in Bacton and attended the Girlsâ€™ High School from 1934 to 1939. In the summer I cycled the five miles to school but when the weather was inclement I used to catch the No. 9 bus. And what a journey! We travelled there via Paston, Gimingham, Trunch and Swafield, lasting some 40 minutes. (It took me half an hour to cycle the five miles).
Sadly, inconveniently the return bus didnâ€™t leave till 5.30 so my friend and I did our homework at school and sauntered to Willeyâ€™s Garage opposite what is now Lidlâ€™s to wait for it which gave us the opportunity to peruse the closed shop windows
Opposite the High School entrance was the Grocery Department of the popular Co-op. Incidentally, I had to drop our neighbourâ€™s order every Friday morning, it was delivered the same afternoon. I was intrigued with the shop. Assistants in pure white overalls were busy serving. No self-service or pre-packed items then. We saw the deft way that enormous blocks of cloth-covered cheese were cut with a cheese-wire and wrapped and bagged hygienically. The bacon, streaky or back, was sliced expertly on a daunting slicer on demand. I could stay all day to watch the efficiency and expertise.
Still on the left side I continued my journey across the town perusing the still-lit shop windows. The town was lit by gas and I watched with delight the gas man cycling through town lighting the gas lamps. Next to the Co-op was Griffins the cycle shop and then Cobbin and Newmanâ€™s Old Bear Stores, and then Blythâ€™s, I think selling crocks. Then we crossed a little alleyway where Mrs Hawkinâ€™s second hand clothes advertised her calling. Round the corner going into the main street was Stead and Simpson â€“ the well-known shoe retailer. Two charming young ladies were in charge, one called Dot. They lived in Mundesley and travelled on the same bus as my friend and me so became old friends.
Then was the shop that intrigued us most. The window was jam-packed with a great variety of useless gifts, all with amusing labels on them. â€œa present for himâ€ was propped up on by an ornate box containing cuff-links or â€œright nice for herâ€ described a gaudy compact case. Then came the Wool Shop selling everything for the ardent knitter. Copious hanks of colourful wool were tastefully and eye-catchingly displayed â€“ exciting patterns, I really wished I had the desire to knit. Then I think that Mrs Greyâ€™s sister had a sweet shop. Then came Marjoramâ€™s, an up-market gentsâ€™ outfitter, it also catered for Paston Grammar School uniform.
There was a posh butcher called Elgar. I think they sold very tasty pork brawn which sometimes my mum bought â€“ a great treat for our tea. Edwards the baker and their mouth-watering cakes and pastries came next. Their windows were empty, for the assorted cakes were very popular. Seven cakes for sixpence! And what a choice, vanilla slices, cream horns and chocolate Ã©clairs. We all had our favourites at home â€“ such a change from the normal homemade cakes and pastry.
Then came Ann Longâ€™s, a delicious shop containing all kinds of sweets â€“ a real Mecca for children.
The last shop at the corner was the Gentsâ€™ Barber, Mr Dolman who between snips gazed out of the window to see all that was going on in the square.
They were all great characters â€“ all gone â€“ given way to the supermarkets, D.I.Y. and foreign grocery shops. My memories of those halcyon days will remain for ever. North Walsham will always be my home town.

Margaret Bowles, formerly Ramm, nÃ©e Brady, aged 94.
(Thanks to Karina for bringing the following letter in to us at the library and thanks to Olwen Gotts for typing it up for us.) 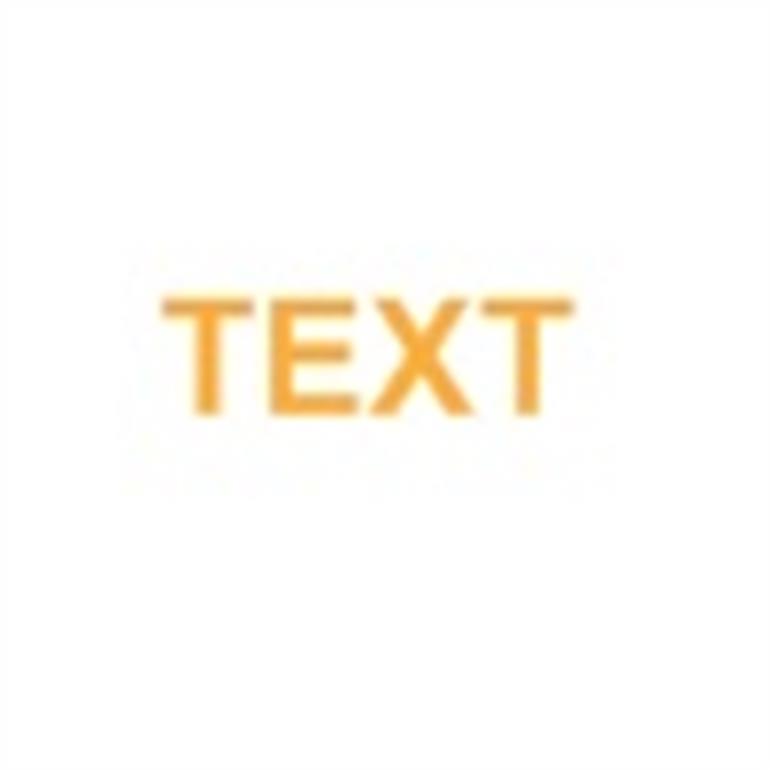 This archive item has been viewed 779 time(s).