The locomotive "North Walsham"
This locomotive was one of three that served the "New" railway which, for a while, just ran the 23 miles from Great Yarmouth to the North Walsham "Town" station. The latter was opened, with suitable celebrations, on June 13th 1881, seven years after the East Norfolk Railway from Norwich reached the North Walsham "Main" station in 1874.Originally, a tramway was proposed, by the Yarmouth banker and brewer, Sir Edmund Lacon, from Great Yarmouth to Ormesby, where he had estates. His proposal developed into the formation of the Great Yarmouth and Stalham (Light) Railway and, after 5 years of building, the railway reached Stalham on July 3rd 1880. By the time it reached North Walsham, almost a year later, the company name had changed to the "Yarmouth and North Norfolk Railway".The 4-4-0 locomotive was built by Hudson Clarke in 1878 and was modified by enclosing the slide bars to protect them from the sands on the Yarmouth to Ormesby section. Originally numbered 32, it was later renumbered 41 and was fitted with a larger boiler, a brass dome and a taller "Melton" chimney in 1894, by which time the railway had reached the Melton Constable Works. Shortly afterwards, the railway joined up with the Lynn and Fakenham Railway (where Sir Edmund was also a shareholder) to become the Eastern and Midland Railway and, ten years later, became part of the Midland and Great Northern Railway or, as it is locally, fondly called, the Muddle and Go Nowhere.In 1904, the locomotive was withdrawn from service and used as a stationary boiler at the Melton Constable Works. 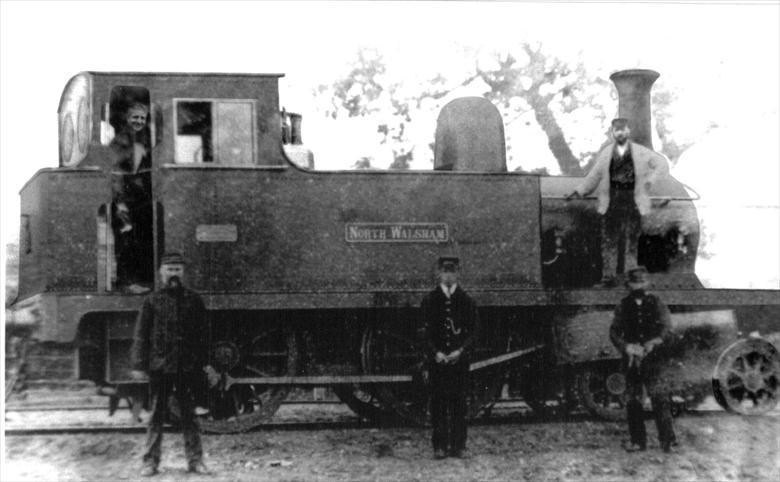 This archive item has been viewed 3097 time(s). 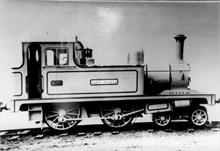 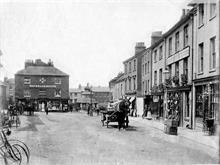