North Walsham Post Mill, near Swafield
The Post Mill was built in 1768 at the top of "Quaker Hill" by John Ransome. His neighbour undertook not to plant trees or place any obstruction "so as in any manner to incommode or prevent wind or air coming to the piece of land". If he broke the agreement, John Ransome could enter his land and remove the obstruction.

In 1779, Isaac Secher bought the Post Mill, buildings and land for 350. At this time Isaac was probably working the Swafield Water Mill in partnership with his father, William. About 1831, the Swafield Mills, including the Post Mill' passed to the Woollseys, relatives of the Seckers.
The Post Mill was used occasionally until about 1880.

The photograph , taken by R.M.Ling (ll) almost a century later from the corner of the Quaker burial ground. The remnants of the Post Mill were often, incorrectly, believed to be a gibbet. 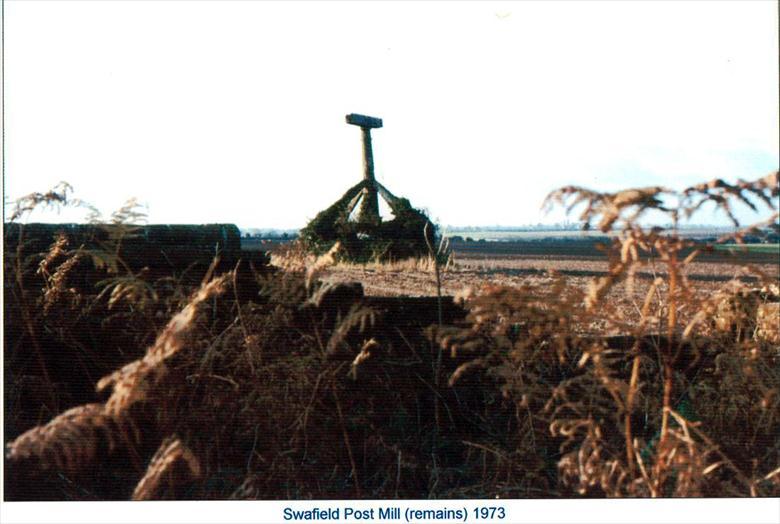 This archive item has been viewed 2967 time(s). 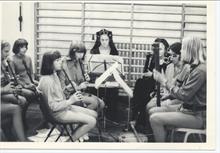 Musicians for production of 'Alice' at Girls' High School. 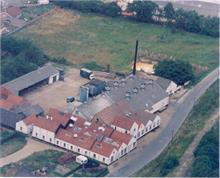