Fifty years ago North Walsham was a different place - numerous businessmen played a leading role in local affairs, through the Urban District Council and a very active Chamber of Trade. This photograph, taken about 1951-52, shows the official opening of the town's first bus shelter which was built on the corner of the Yarmouth Road Cattle Market - now the goods entrance to Roys. The funds were provided by the Toc H and the building was handed over to the UDC by the Club's Chairman, Mr Horace Howard who is third from the left in the photo.

Toc H is an interdenominational organisation for Christian social service and was founded as a memorial to British youth who perished in the First World War. At Hooge, in the first German liquid fire attack in July 1915, there fell a lad named Gilbert Talbot, Lieutenant in the Rifle Brigade and son of the Bishop of Winchester. In December 1915 in the Flemish town of Poperinghe, a soldiers' club named Talbot House was opened in his memory and it created a centre of rest and recreation, unique in its kind. In 1920, a second Talbot House was opened in London using, as its name, the signallers' method of pronouncing its initials - 'Toc H'. By 1922 the movement had so extended, with branches throughout the country, that it became incorporated by Royal Charter, with HRH The Prince of Wales as patron. By 1928 it had extended through the English-speaking world and beyond the confines of the British Empire, capturing the imagination of youth by its call to service and sacrifice developed on a wide, yet deep, interdenominational. Christian basis. It drew together men of all classes and types under its motto of 'abandon rank all ye who enter here'. Toc H started in North Walsham in 1934, closed during the Second World War, and reformed in 1946 with Branch status. By 1950, continuous expansion led to the division of the Branch to form a second unit - the Holgate Branch at White Horse Common. Even to this day the North Walsham branch still exists, although it has not met over recent years. 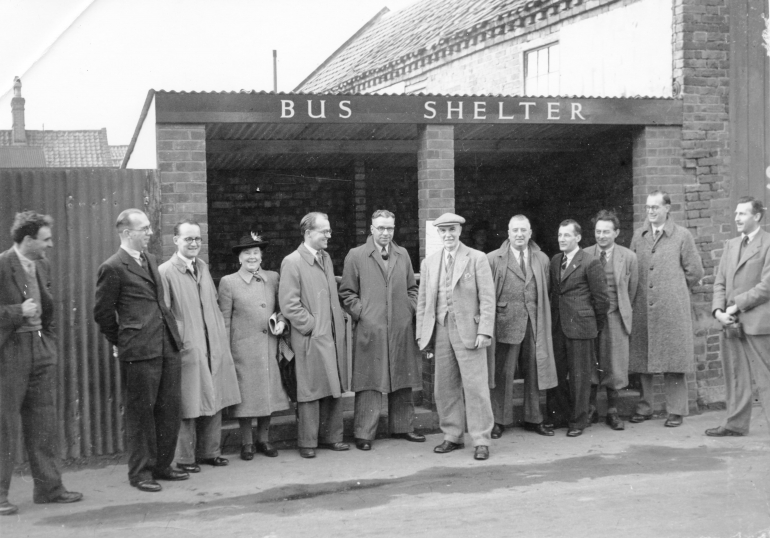 This archive item has been viewed 1170 time(s). 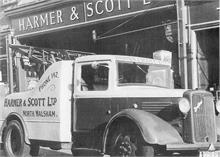 Bedford Breakdown Truck at Harmer and Scott's Garage on the Norwich Road. c1950. 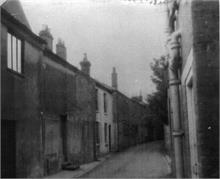